The Patrick Henry Caucus is a creation of Utah Legislators, led by Representative Carl Wimmer, that wishes to ascert state rights.

A primary focus of the group is the Tenth Ammendment to the American Constitution which states:

"The powers not delegated to the United States by the Constitution, nor prohibited by it to the States, are reserved to the States respectively, or to the people."

As all Constitutional scholars know, the 10th Ammendment was only added to the Bill of Rights so that there would be an even number of Ammendments. The Ammendment can also easily be dismissed on realizing that The Party is in fact the people.

Despite the ease with which one can dismiss that crazy old Constitution, the massive expansion of the Federal Government that took place under the watch of George Bush and now under Barack Obama has raised the hackles of State Legislators who are interested on challenging Federal regulations.

Carl Wimmer has appeared on the Glen Beck show several times in regards of this effort. 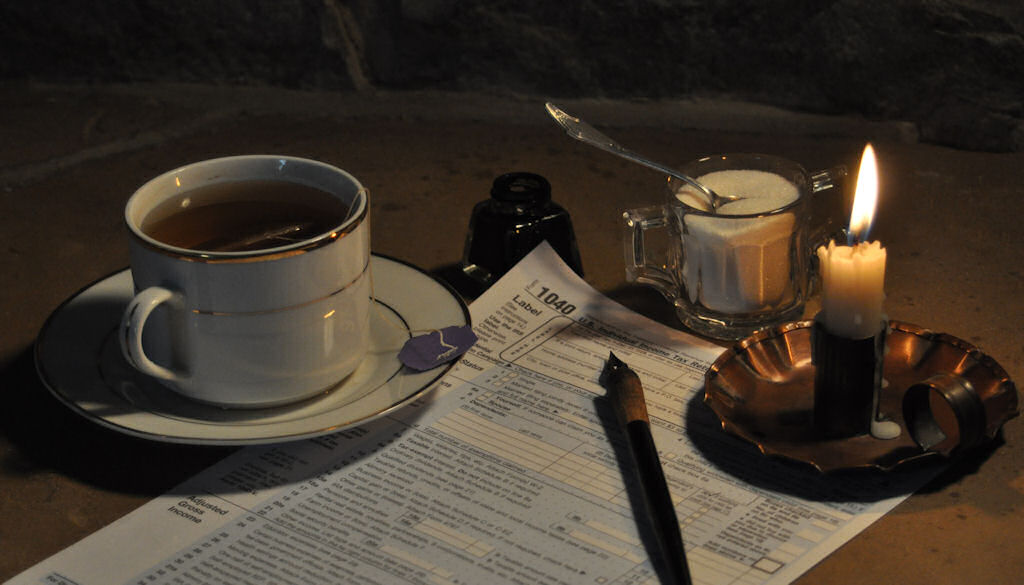 DISCLAIMER: This review is about the web site. It is not a recommendation for a company or product. The goal of the Site of the Day review is simply to point out an interesting local web sites. View Site of the Day History.

NOTE: The site referenced on this page has no affiliation with CommunityColor.